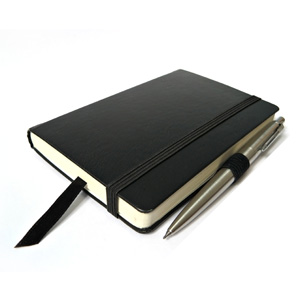 2- Meditation:    Joseph Montoya – Today’s Mediation is about the Gospel for Ash Wednesday and Joseph read from Letter of Saint Paul to Corinthians.  Joseph discussed about the Lenten season and it being a time for us to reflect in the dessert much like Jesus and Saint Paul and others in scriptures did as well.  The Gospel read on Ash Wednesday gives us the mission of working together and being the ambassador of God.  Joseph played a song from David Kaufman and we had a group Reflection based on us as individuals how can we be ambassadors of Christ during this Lenten season and work for our ACTS Community.