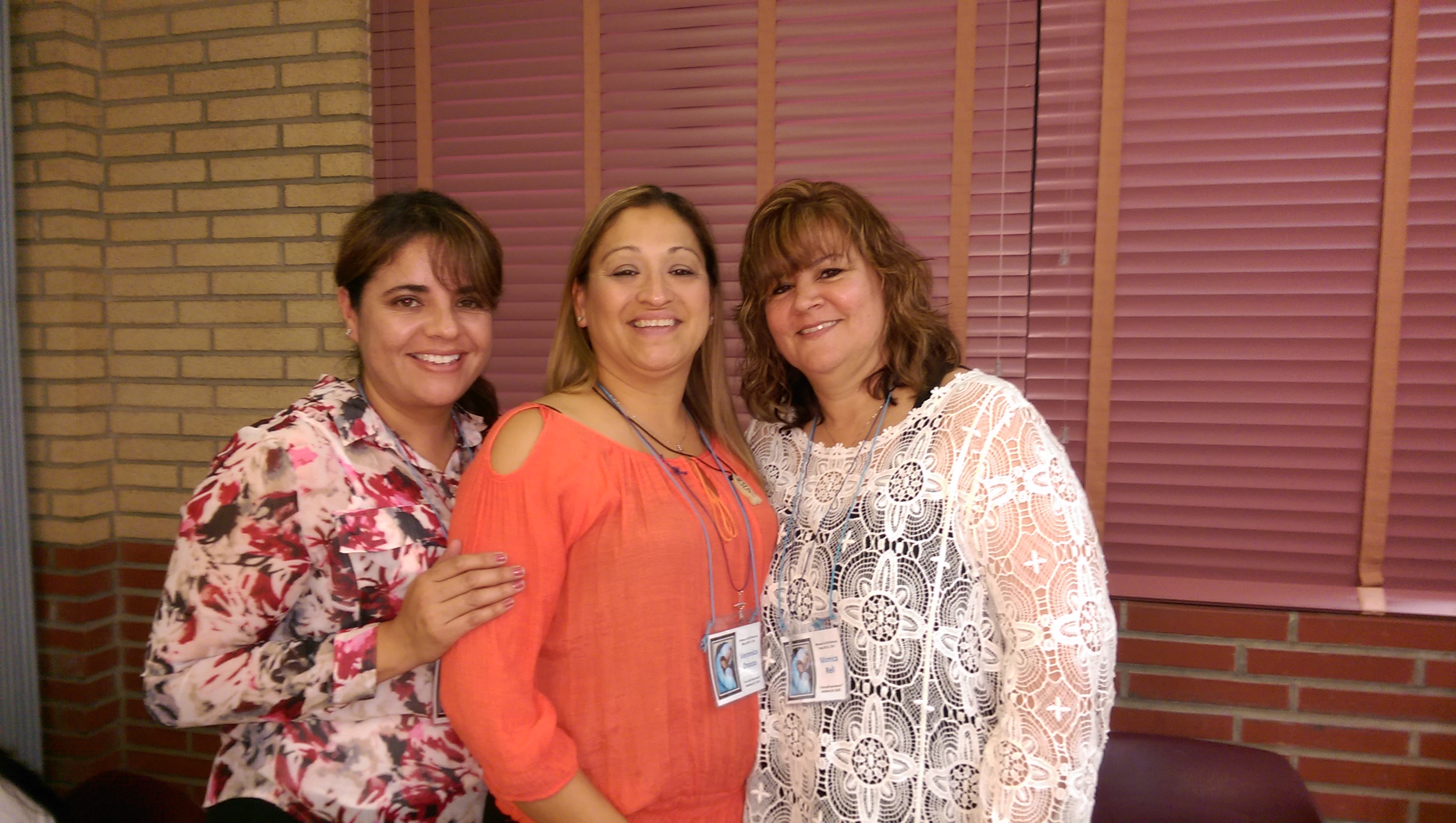 Serve on the Next Retreat

Now that you have experience your ACTS retreat you probably want to share it with the world. Well, you can. In fact, we need you. Each retreat requires about 40 men or women on team, in addition to a large group of off-site people to help assure that the retreat is a success.

There is a lot of preparation that goes into putting on an ACTS retreat. In fact, the team meets weekly for 13 weeks prior to the retreat to prepare themselves spiritually and to truly become a team in order to put on a successful retreat. Once a director is selected he/she will gather with his/her co-directors and spiritual directors to pray and discern who is being called to serve on team. If you are called upon you should approach the opportunity prayerfully and with a servants heart.

If you are unable to participate during the retreat weekend, but are interested in supporting the retreat, there are various way in which you can volunteer. There is always a need for volunteers at events like Send-Off and the Return Mass Reception. To find out how you can be of service, please contact the women’s director or the men’s director to inquire.

It’s very important to remember that the success of these retreats depends on the grace of God and the power of the Holy Spirit. We as a community must approach every aspect of the retreat with prayer. During each retreat we ask the community to pray for the retreatants and the team both through personal prayer or through organized prayer such as during Eucharistic Adoration or a group rosary.